Urinary Tract Infections Are The Most Common Bacterial Infections 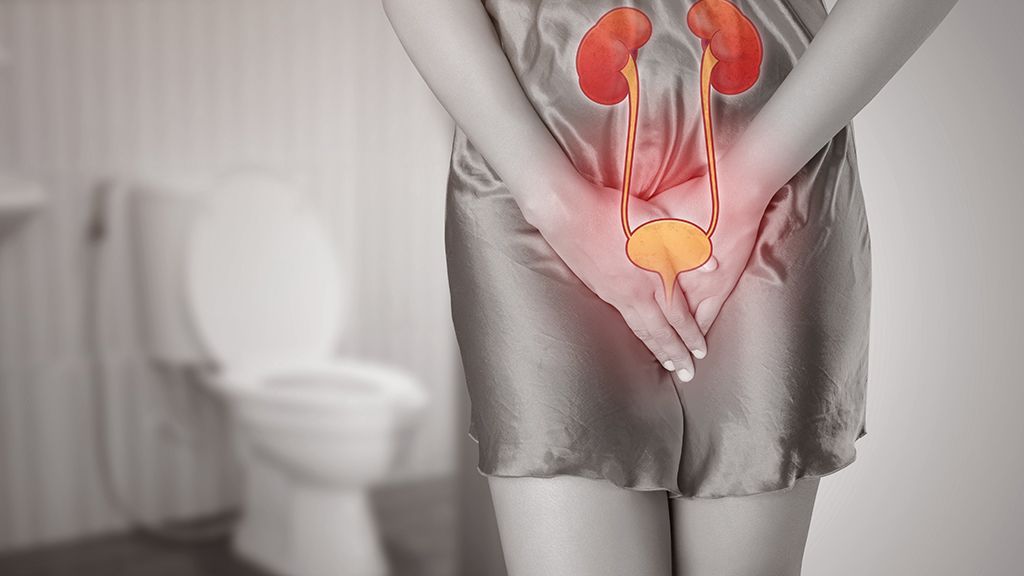 Urinary Tract Infections Are The Most Common Bacterial Infections

Urinary tract infections (UTI) represent the second most incidence-related infectious process, especially among women of all ages, but with greater impact on younger women. They are the most frequent bacterial infections in primary care. Often they can be repeating.

They are, as mentioned in the previous paragraph, common, affecting both men and women of all ages, varying greatly in their presentation and sequelae. They are, in fact, a major cause of morbidity and can lead to significant mortality. 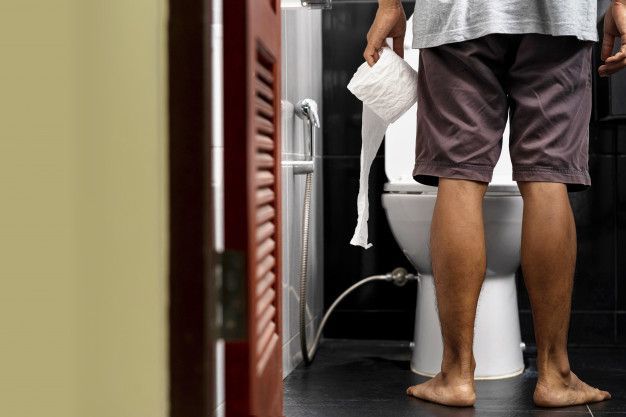 From a correct and careful diagnosis and treatment results in the resolution of the infection.

Clinical manifestations can range from asymptomatic bacterial colonization of the bladder to irritable symptoms such as urinary urgency and frequency associated with bacterial infection; Upper urinary tract infections (kidneys) are usually associated with fever, chills, chills and low back pain. They may also present with hematuria (presence of blood in the urine).

Most often urinary infection is an acute cystitis, classified as low UI. The main complaints are pain or ardor when urinating, the willingness to go often to the bathroom with small volumes of urine eliminated , blood in the urine, abdominal pain in the lower abdomen or urinary incontinence . Acute cystitis is primarily present in women without underlying diseases and without functional or structural abnormalities. These infections have a high incidence rate in that group, a large proportion of which will have had an episode of cystitis before the age of 40. Between 50 and 60% of premenopausal women will have had at least one episode of UT in their lifetime. Of these, 90%, it will be a cystitis. The peak incidence of uncomplicated infections of the low urinary tract in women is observed between 18 and 39 years (coinciding with the age of maximum sexual activity in women). 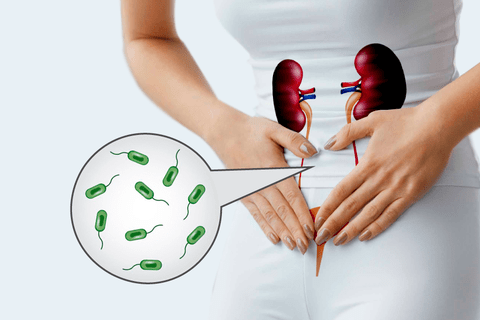 Community uncomplicated low ITU’s are caused by a scant number of bacterial species and more than 95% of these are produced by a single species. Most are produced by Gram-negative aerobic microorganisms from the colon, and enterobacteria of the fecal flora are the ones that colonize the urogenital zone. A minority has an exogenous etiology, that is, they are produced by environmental microorganisms introduced into the urinary tract during their manipulation.

In young women without risk factors, acute cystitis is caused almost exclusively by
Escherichia coli
(70-80% of cases) being the highest risk factor for coitus.

They can also reach the upper urinary tract, in this case the kidneys, presenting with the symptoms already described, in addition to fever, breakdown of the general condition and low back pain, usually unilateral (acute pyelonephritis – kidney infection).

The risk of recurrence in the following six months is higher in Escherichia coli infections (the most frequent bacterium in urinary infections, as mentioned above). 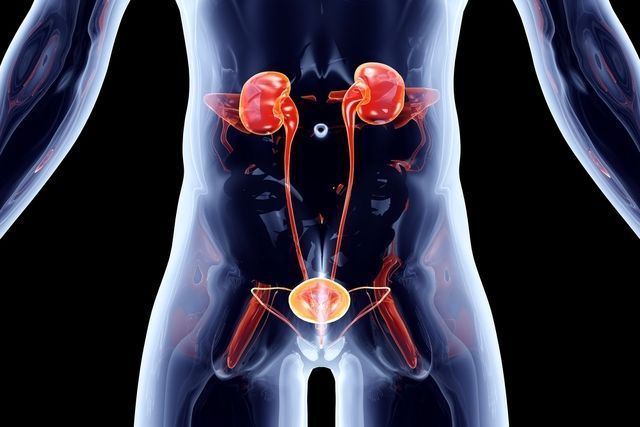 Infections sometimes underpinning anatomical issues such as the urethra (channel through which urine comes out of the bladder) short, favoring the entry of bacteria, or by the proximity between urethra and anus (favoring contamination by fecal bacteria).

In the chapter on urinary tract infections, particular relevance should be given to recurrent or recurrent infection.

The recurrent or repeat ITU is classified according to the number of times it occurs: 3 or more ITU’s within one year or at least two ITU’s within a 6-month period. Recurrent urinary infections thus constitute a condition that has a significant impact on the quality of life of women. In such women, a number of possible measures and treatments can be instituted in order to reduce the frequency of episodes.

Diagnosis of a recurrent urinary infection is made by summary examination of urine. A uroculture should be requested.

Other tests, such as imaging tests, are not routinely indicated for their study. These should be requested when infections do not cease despite the prophylaxis indicated above.

In addition to these measures, infection prophylaxis can be done by using some medicinal products/natural substances other than antibiotics. There are several, of proven efficacy: 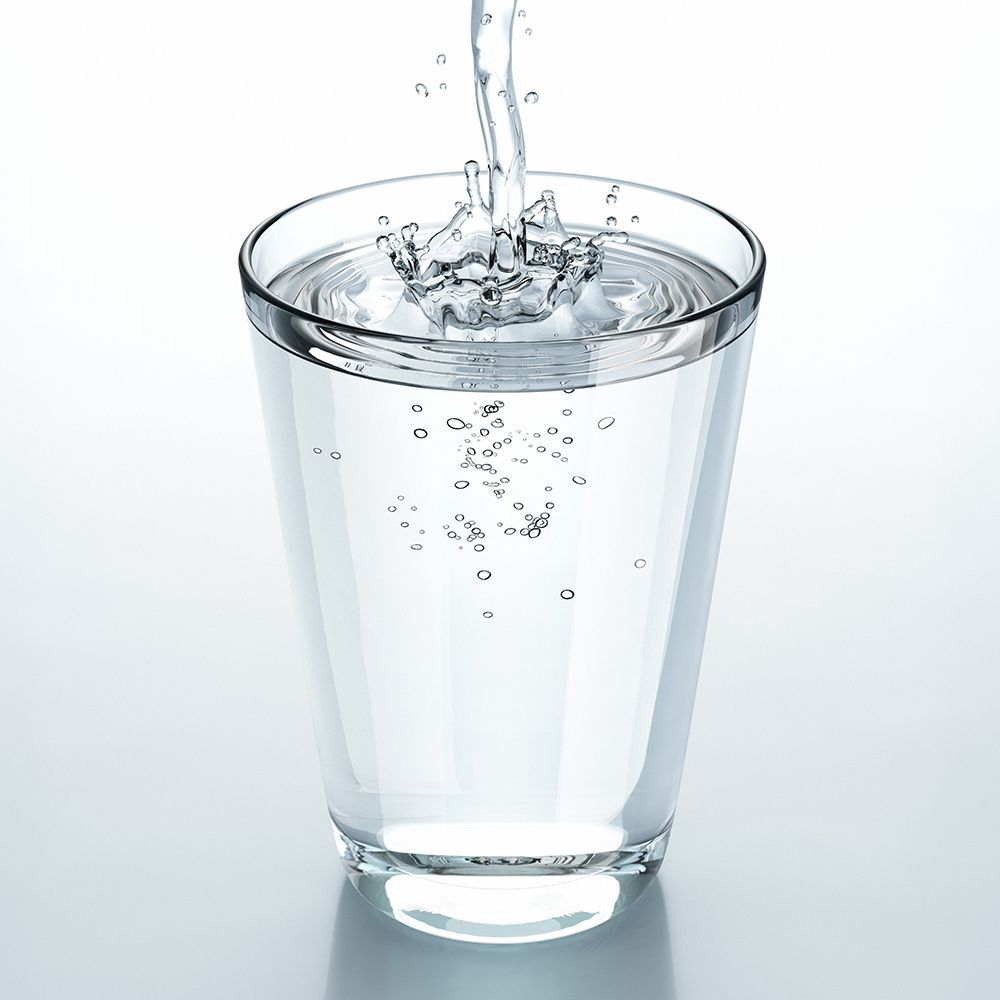 In addition to the measures described above, there is pharmacological intervention using antibiotics.

The most commonly used antibiotics are:

Do not take antibiotics on your own initiative. Always consult your attending physician. Improper use of antibiotics may increase the resistance of pathogenic microorganisms to the action of the drug. 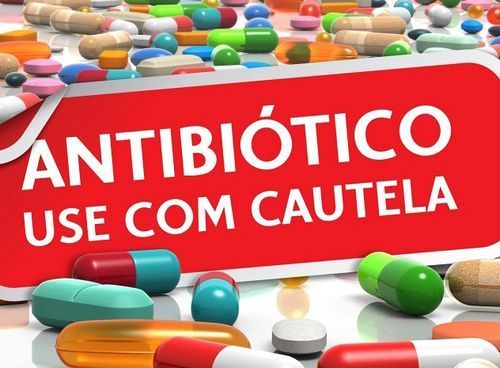 Women should be advised about the need for behavioral changes, which may decrease the recurrence of urinary infections.

Measures such as the use of CranbeClear (Arando), topical estrogens, D-mannose, Propolis, hyaluronic acid and chondroitin sulfate, immunotherapy and antibiotherapy allow to decrease the recurrence of urinary infections. 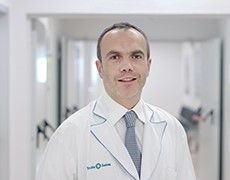 The scientific content reproduced on this page was developed by the health professional mentioned. 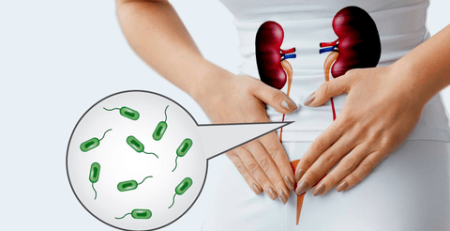 It is known that at least 60% of women will have an episode of urinary tract infection (UTI) throughout... read more 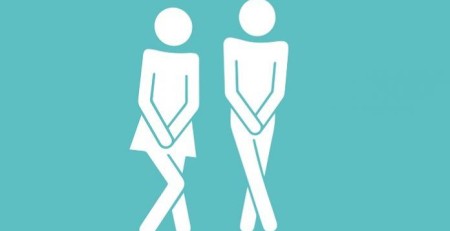 Urinary incontinence (UI) is a common pathology, and it is estimated that it can currently reach approximately 20% of... read more 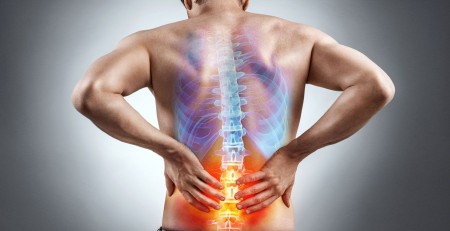 Stones at the kidney and ureter (canal that connects the kidney to the bladder) are increasingly frequent, and may... read more